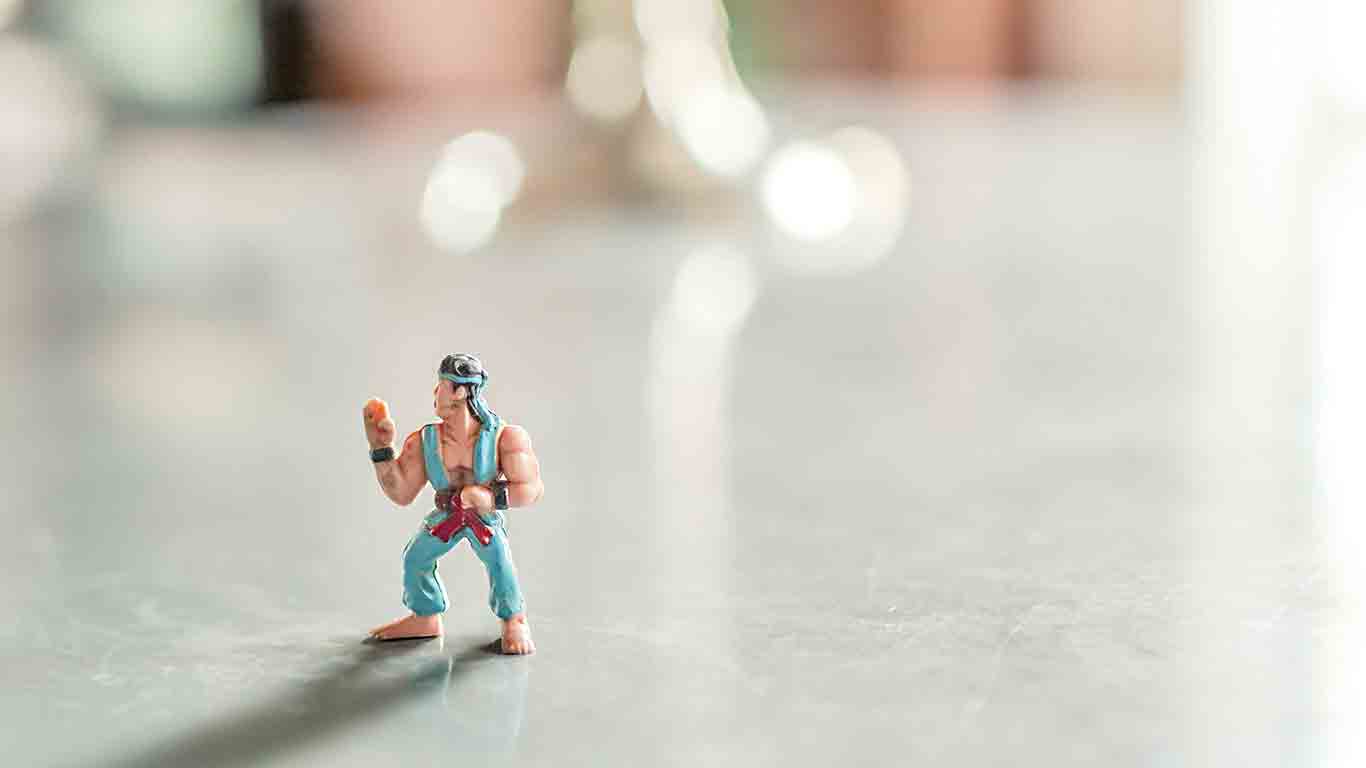 Whenever I’m alone with you, I feel like kung fu fighting. (Ryan McGuire | Bells Design)

The one word: Loyalties
The song: “Lovesong,” The Cure (Never heard of it? See video below.)

(In alphabetical order by first name.)

If all goes as planned, all stories will be recorded and posted individually as an episode for the Tell Me More… Live podcast.

Whenever I’m alone with you, I feel like kung fu fighting. (Ryan McGuire | Bells Design)