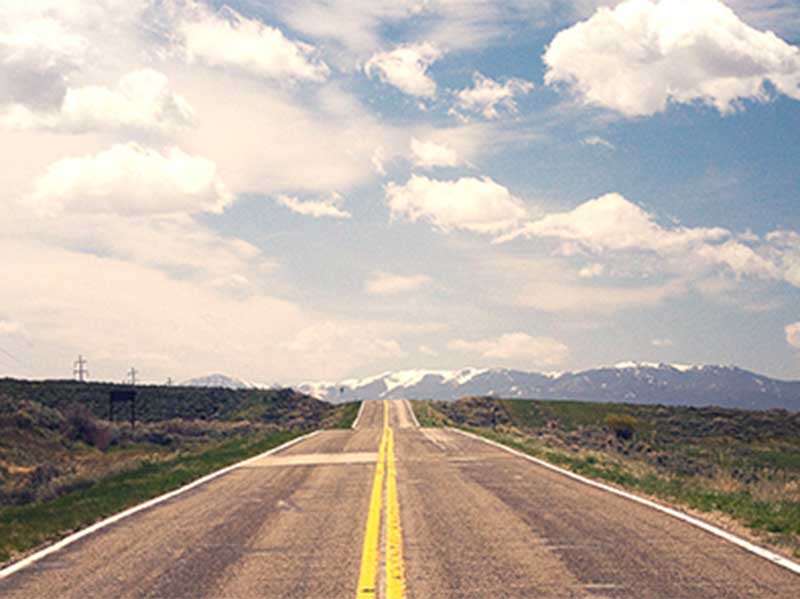 On the road again to a crazy fun summer of discovering ourselves and each other and trying to enjoy it all rather than be annoyed by it. (Ryan McGuire | Bells Design)

Join Tell Me More… for our storytelling night on June 21 at the Push Comedy Theater. Each month we tell stories inspired by one word and a song.

It all begins on this first day of summer. This story we’re going to tell in the future. It’s such a nebulous thing. Finding ourselves and losing others, we’re hoping for truth and feeling deceived. Suspicion rules. We can lay on the beach and ask the stars for an answer while a couple makes love only a few yards away under a Catamaran. Actually, who knows what their doing over there. It’s dark. We’re lonely. One day, we’ll see: That thing we’re searching for is the same story we’ve told all along. It just took a little hot air to discover our voice for those who have a night to spare as the first day of summer solstice sets.

NEBULOUS THINGS: Stories of truth and deception
The one word: Discoveries
The song: “Suspicious Minds,” Elvis (Video below.)

If all goes as planned, all stories will be recorded and posted individually as an episode for the Tell Me More… Live podcast.