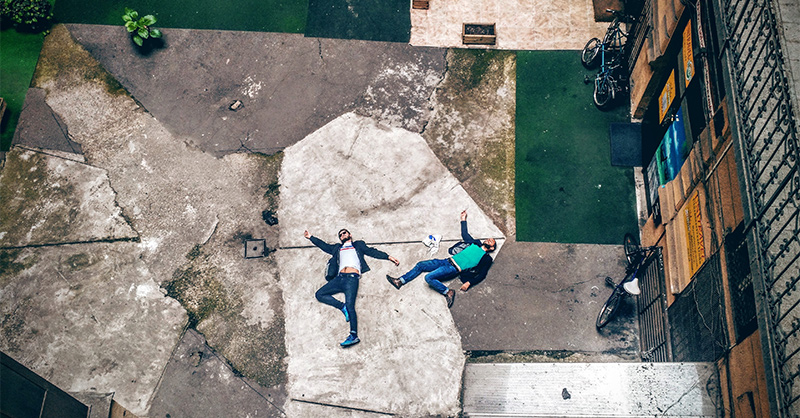 Thanks to everyone who came out!

Keep an eye on the site for more upcoming events and podcasts.

Dick, a former 15-year-old clown from the Eastern Shore and current comedian who has performed from LA to NYC and a bunch here in Hampton Roads, came in third last month at The Moth StorySLAM in NYC. He also has his own one-man show “Monkey Off Back – Circus Still In Town!”

Mindy, a local independent photographer (Posh Portraits), is joining as a first-time ever onstage storyteller. She is a member of GirlProv, an all-female improvisational team, and has appeared in a number of improv and sketch shows at the Push Comedy Theater.

This is Rick’s third time telling a story for Tell Me More… Live Storytelling. He is also a regular performer at The Push. Rick has lived a long time and traveled the world, marrying a beautiful French girl along the way. So he has plenty of stories to share.

We’re really excited to have all five along with our lovely host Brendan Kennedy, who is a comedian and podcaster (What’s a Podcast with Brendan Kennedy and CB Wilkins), with has his own impressive resume.