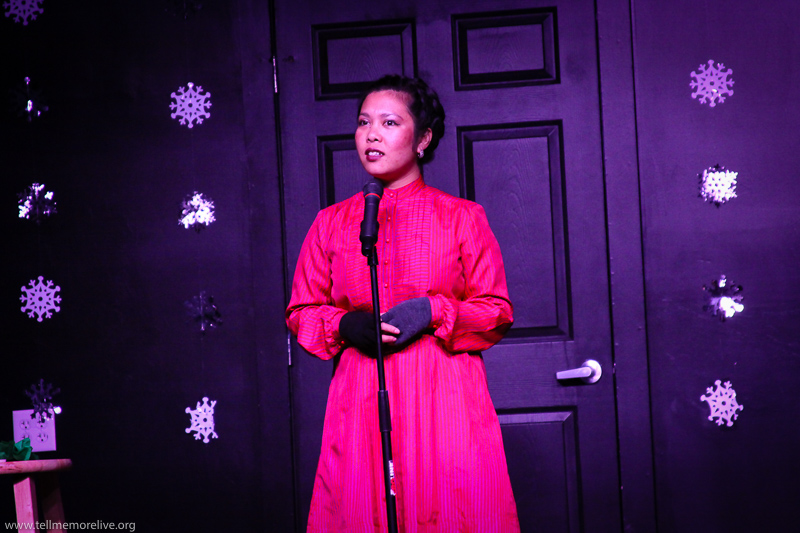 Anna Sosa came out to tell us a story on the theme of “hope.” After a wreck, it took Anna some time to drive again. This is the story of how she did it and her hope for the future.

Bio: Actress Anna Sosa will join the Panties in a Twist cast again for Panties in a Twist V, which will show Feb. 13 at the Well’s Theatre, Norfolk. In December, Anna took part in Virginia Stage Company’s production of “A Christmas Carol.” She also appeared in the Generic Theater’s production of “Endpapers” and “In the Next Room” as well as Channel757’s original web series “Parallels.”

Content warning: Each episode potentially contains mild to strong language as well as adult themes – including descriptions of sex and violence. This episode includes big emotions and trauma. Triggers may or may not abound.
Subscribe to our podcast: iTunes | Android | Stitcher | RSS