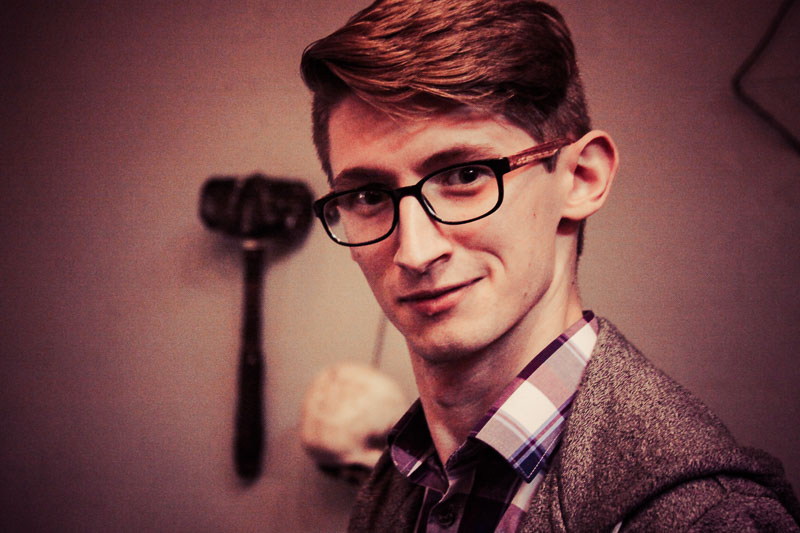 Dustin Noack joined us in October to share a story about “disguises.” He went psychological and told us a story about his alter ego and when it likes to make its appearance.

From Dustin’s website: Dustin Noack is a young comedian based in Hampton Roads, Virginia. He hasn’t been in the game long but he’s performed at various times at Cozzy’s Comedy Club, even closing its amateur-pro night.