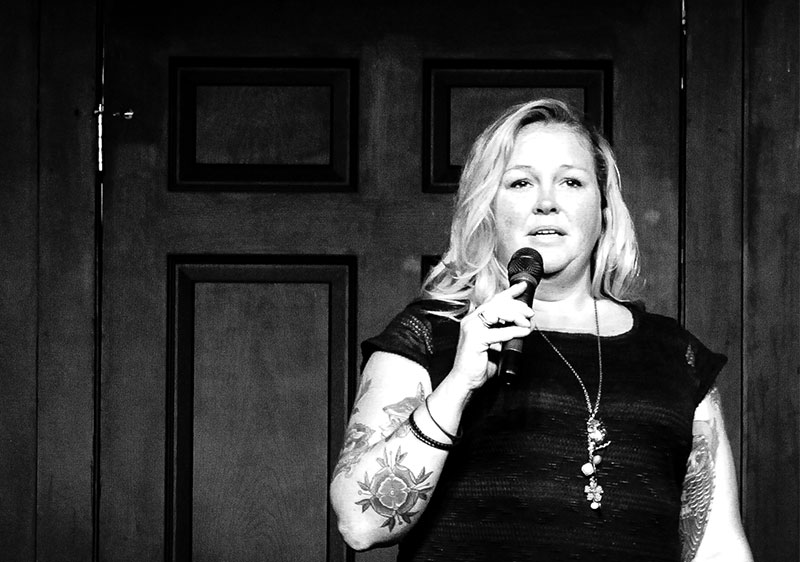 Despite her best tries at being the worst, Nicki Fox Toy has one true friend, who, over the years, has become family. Nicki joined us in September to tell us how miracles, such as this, happen. (Seriously, Nicki talks about how some friends become family. Specifically, in this story, she shares how and why she considers her best friend family.)

Nicki on Nicki: Nicki was born and raised in Kansas. She moved away when she was 20 to join the Navy. She has spent the past 20 years being a mom to two amazing humans. She works hard and plays hard. She lives by the saying, “A day without laughter is a day wasted”. You can see her often on stage at the Push Comedy Theater, performing with her friends in Sons of Harold, or with one of the push theater house teams.

Learn more about Nicki on AltDaily.com

Podcast: Nicki Fox Toy on being a jerk friend

Content warning: A few strong words that could make a “good girl” blush. Yes, this is a language warning.
Subscribe to our podcast: iTunes | Android | Stitcher | RSS